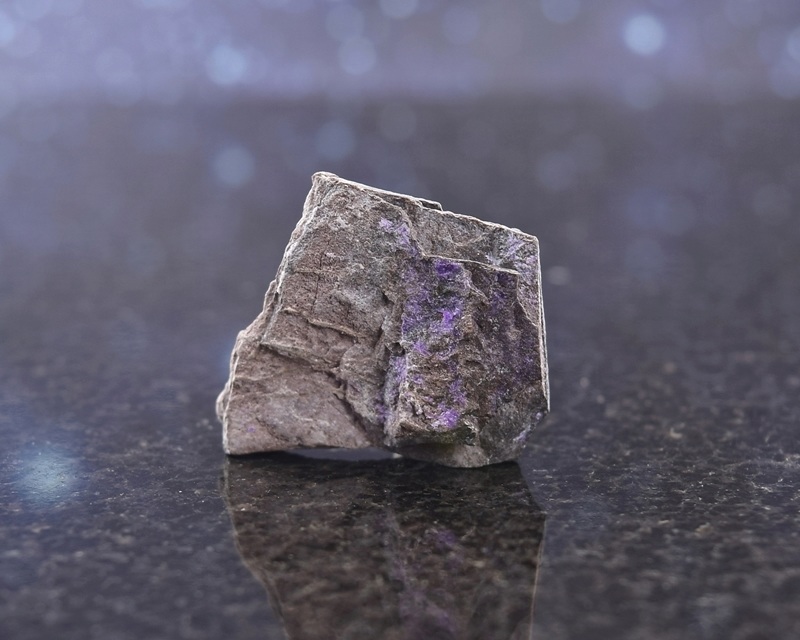 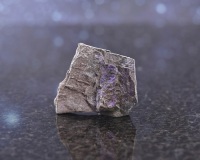 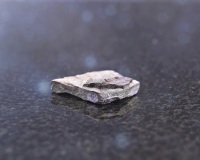 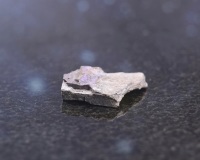 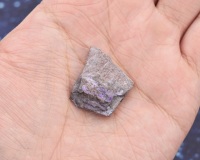 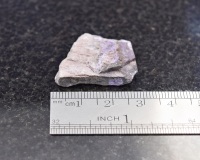 The crystallized Sugilite have fibrous formation with silky texture that formed around the raw Manganese matrix.  Magnification is needed to see the Sugilite Crystals clearly.


∞ General Metaphysical and Energetic Properties associated with this Sugilite:


║ Every Crystal is unique in its own way metaphysically and energetically, and thus each individual experience varies.  As such, general information for any Crystals ought to be used with discretion.  It is advisable to trust and follow your own intuition, as you have more knowledge and wisdom within than you may realize, and let your Spirit guide you. ║

"Crystal will go where it is needed when its silent calling is answered by the one who is meant to hear it." — The Gaian Crystals
1 available
Add to Cart